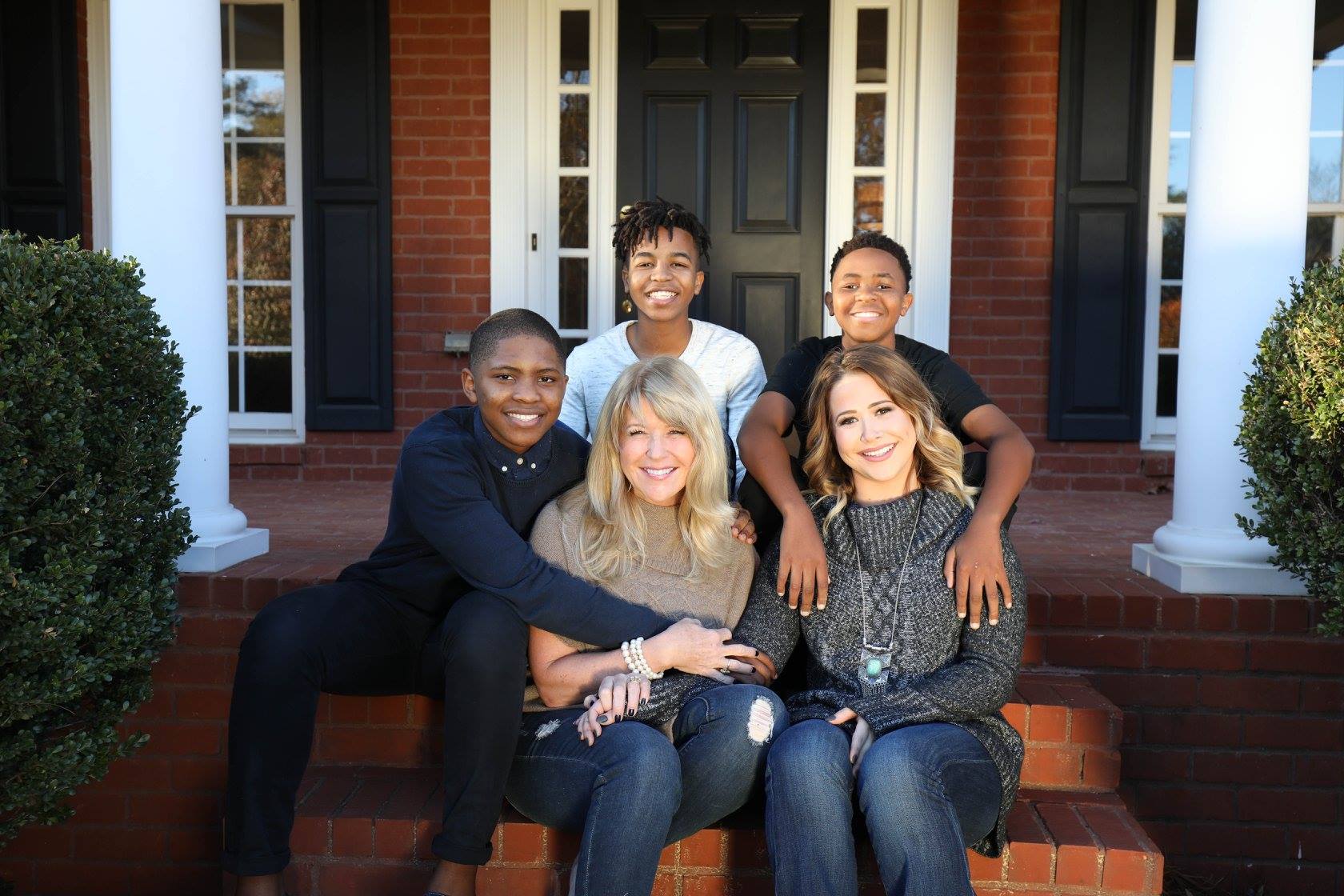 As we gear up for our 6th annual Over 40 & Fabulous! contest, we have decided to check-in with our previous winners to see what they are up to now.

Nominations for this year’s Over 40 & Fabulous! contest are open now until March 1st.

Since becoming our 2011 Over 40 & Fabulous! contest winner, Kim Bearden is still the co-founder and executive director of the Ron Clark Academy,where she also teaches language arts.  To date, over 33,000 educators have now visited RCA to observe there classes and attend workshops to learn better ways to promote student engagement, increase rigor, and create a climate and culture for success.

Kim continues to be booked as a keynote speaker for Premiere Speakers Bureau, and has spoken to thousands of educators across the country and around the world. On top of that, she has received several professional honors—most recently the UGA Outstanding Alumni Award in March.

In the summer of 2014, Kim released her first book, “Crash Course: The Life Lessons My Students Taught Me.”

The same summer that her book was released, Kim’s family began a significant new chapter.  In “Crash Course,” she shared how her time in Soweto, South Africa, had a transformative affect upon her life and her understanding of gratitude.  So powerful was the impact that, in June of 2014, three beautiful twelve-year-old boys (Sisipho, Sabelo, and Phakamani) from Soweto joined the Bearden family, and they simultaneously began the seventh grade as students at the Ron Clark Academy. Kim says their three sons (now fourteen years old and thriving) have taught her family countless lessons about love, understanding, and race, and she believes that their lives will have a profound impact upon this world.